For the 184th release of PLAY GROOVE RECORDINGS, we have «SHADES IN CHICAGO EP», which includes 4 minimal sounds tracks by artists DA SILVA’S.

Da Silva’s are two brothers born and raised in Amsterdam, with Portuguese and African roots.

Both grew up in a home where have been exposed to Classic House pioneers and Kraftwerk as kids.

Therefore, which set the foundation of their combination of minimal sounds and deep groovy house.

They started learning to make music and DJ in 2018 on their own and in just their first year they’ve released their track ‘House Hearts’ on Monocord Records.

Which reached the Beatport Top 50 in just the first week of release.

After that their EP on Whoyostro reached the top 20, with ‘Delayed’ individually reaching the top 10.

Their early production success gave them the opportunity play their first gig in Ibiza.

For that reason, in the 184nd release of Play Groove Recordings called «SHADES IN CHICAGO EP» the Da Silva’s brothers present 4 tracks that experiment differents ranges between Minimal and Deep House.

In first place we have the tracks Shades in Chicago and Layered that presents the most underground and minimalist side of the EP, with two solid cuts with lots of groove, pads and vocals.

Then we have the tracks Falling Leaves and Simple is Beautiful, in which the brothers are presents two more relaxed and trippy cuts of Minimal & Deep House.

The release of «Shades In Chicago EP» was dated January 6th exclusively for BEATPORT.

In Summary, Da Silva’s brothers delivers a strong EP, with 4 diverse, versatile and even elegant tracks with Minimal & Groovy sounds.

Finally at Valetronic, we invite you to listen and buy «SHADES IN CHICAGO EP»  from Da Silva’s brothers. And follow the social networks of the Play Groove label. 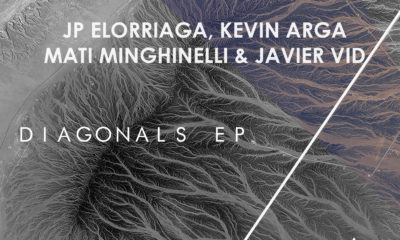 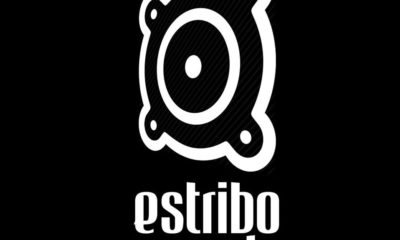 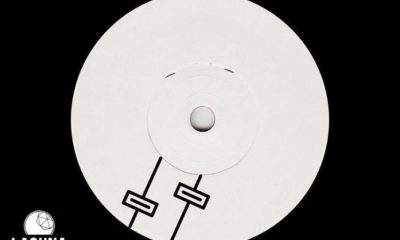 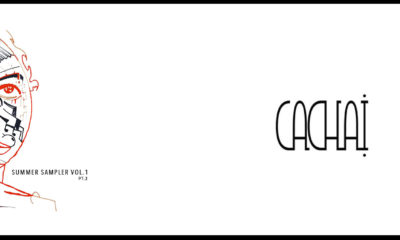 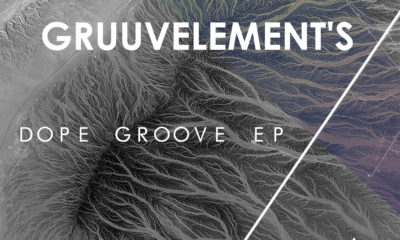 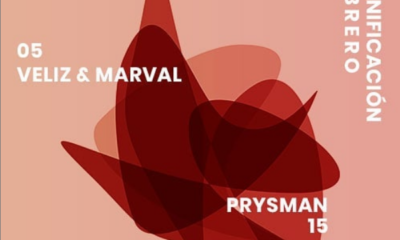