Ministerie van Ambiente presents ANOTHER NIGHT IN ROMANIA, to be held on the beautiful island of ARUBA.

Ministerie van Ambiente are party enthusiasts on a mission to expand the Aruba underground movement. 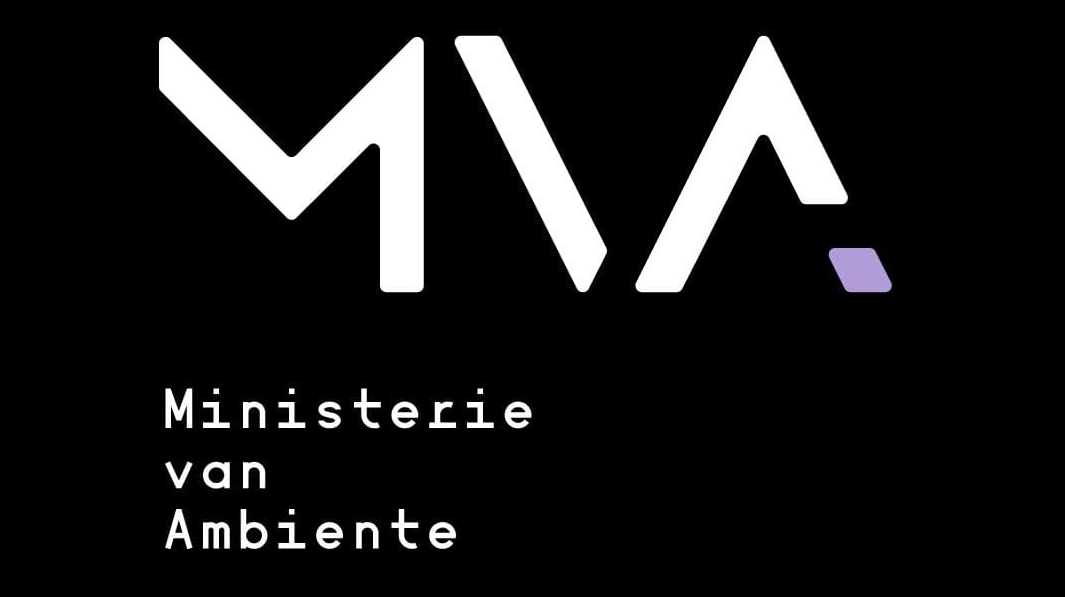 So, MVA are happy to announce their event to come on September 21 and 22 with the international DJ / Producer DRAGUTESKU, coming directly from Romania for this great party.

Dragut Adrian aka Dragutesku is a true talent of the underground scene, an essential piece of the harmonious puzzle that is Romanian music.

«An artist who will give a sample of the best sound of the RO-MINIMAL scene that everyone has been waiting for.» 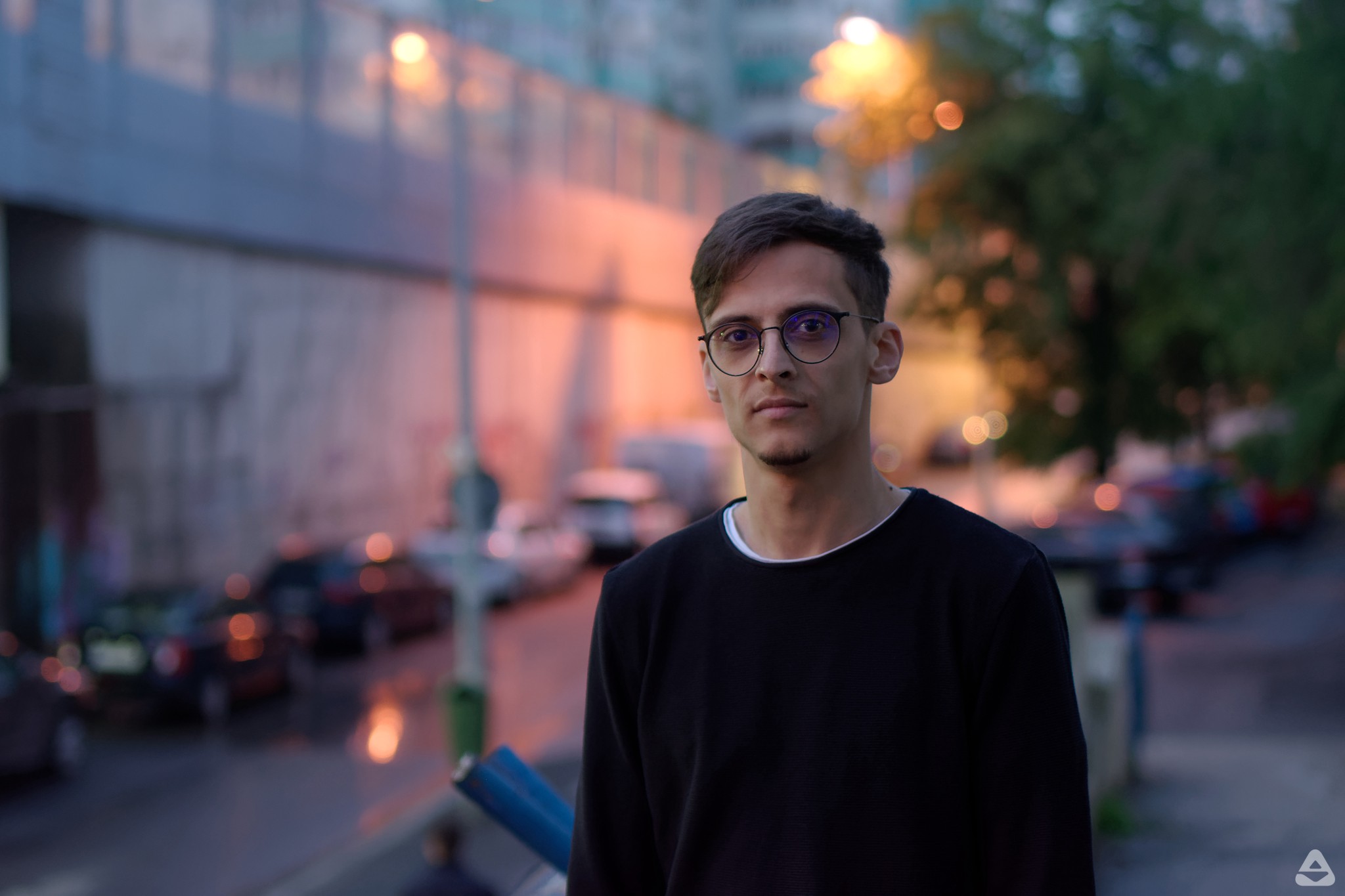 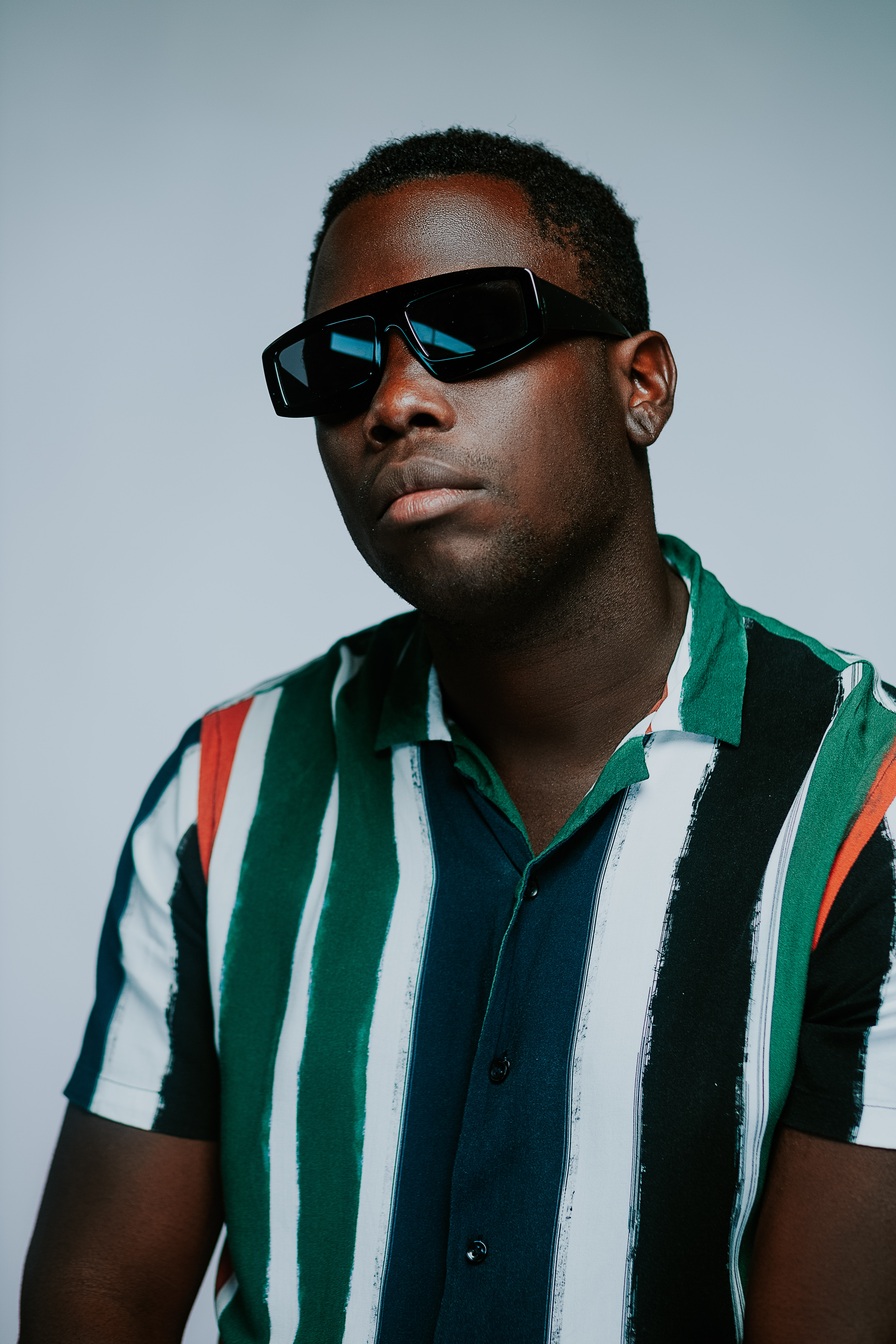 The main event will be at the 7WEST nightclub, with the opening acts of local artists Tinieblas and Jona. 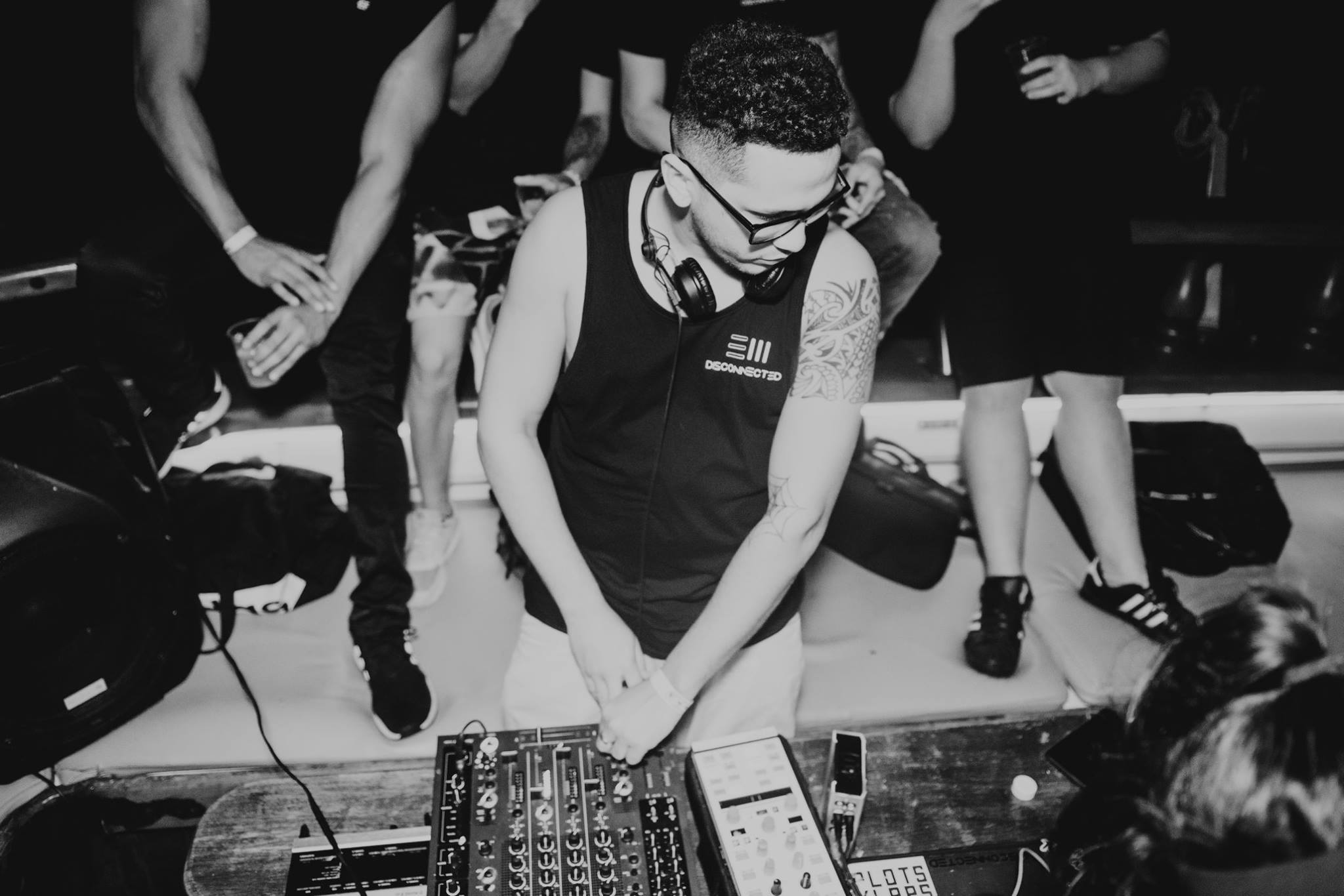 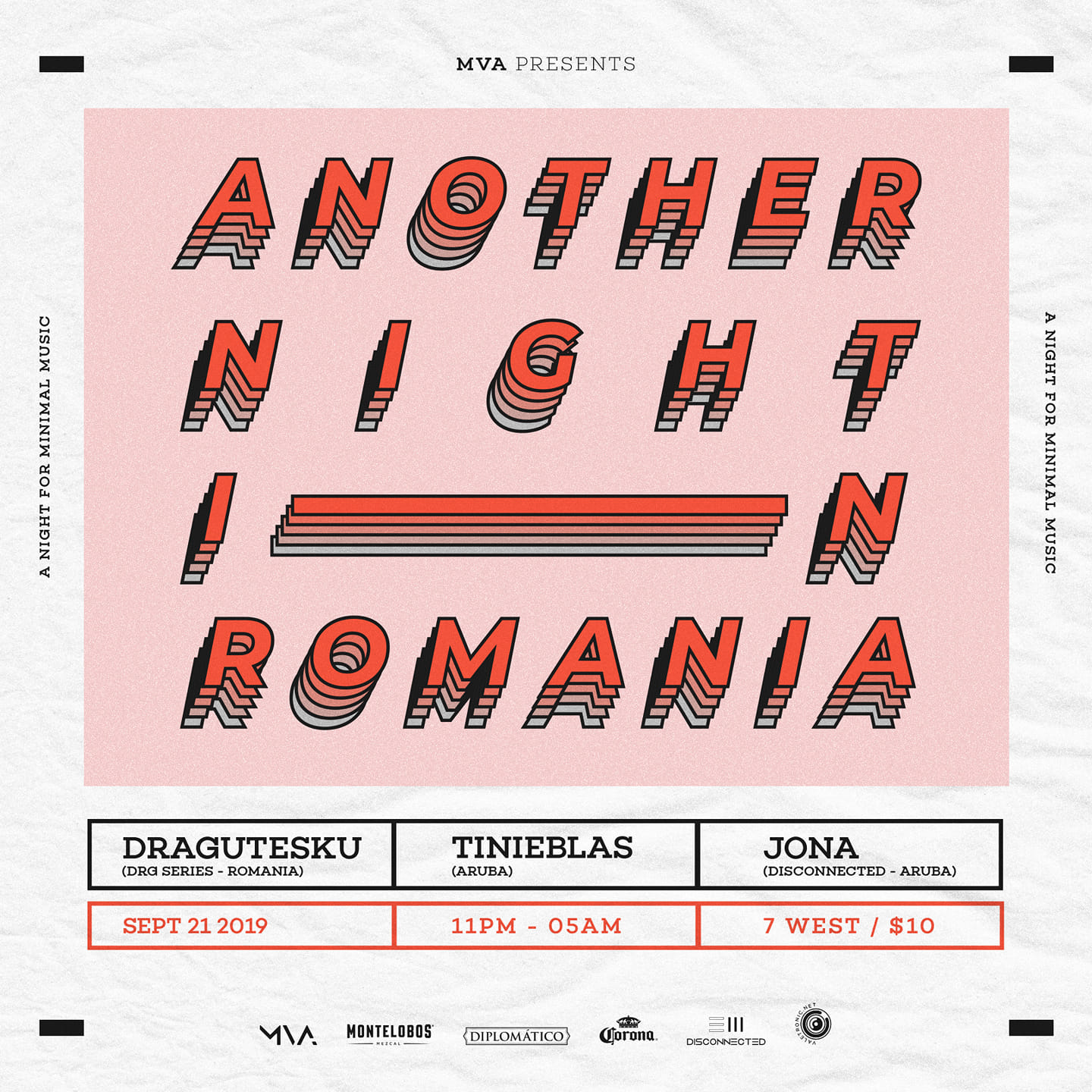 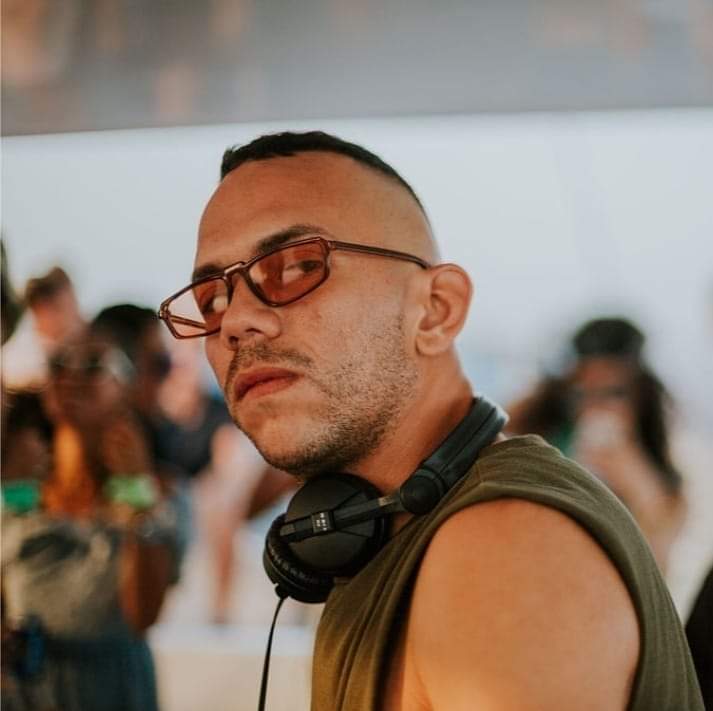 Then on Sunday 22, the party will continue sailing along the beautyful aruba coast, departing from the Hadicurari pier, accompanied by the sounds of Myron and Dragutesku. 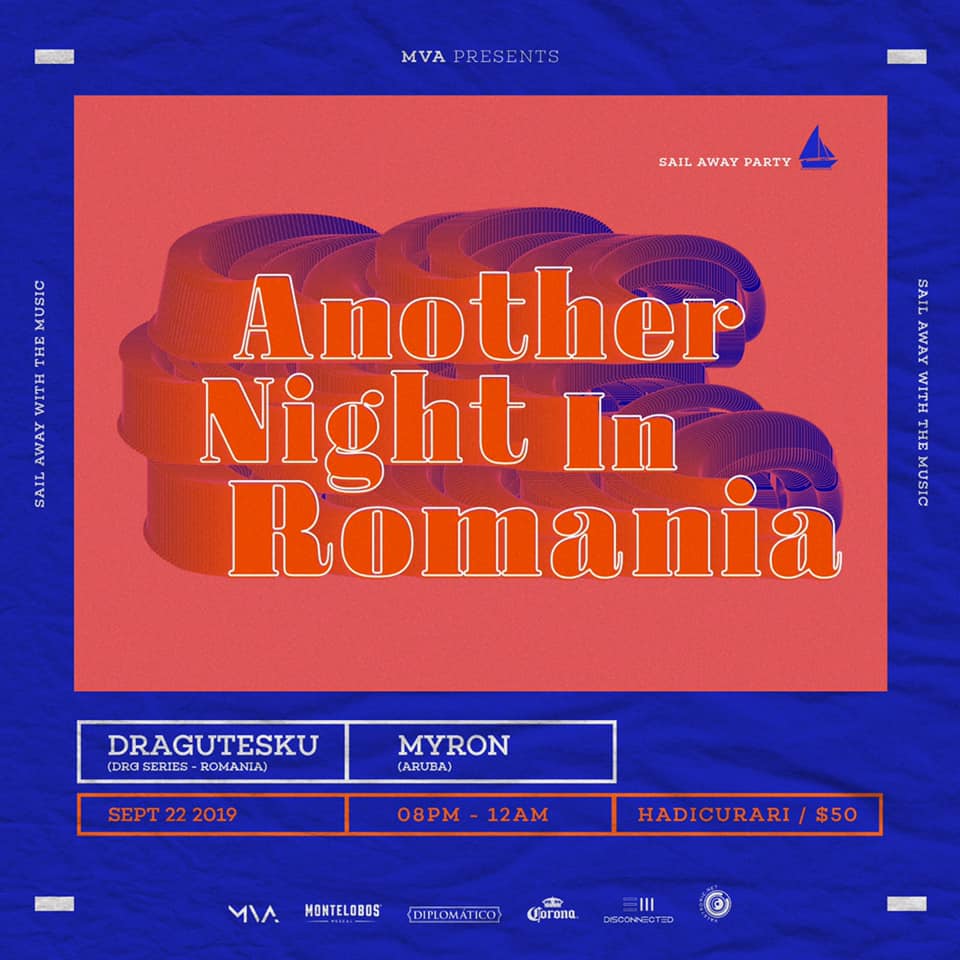 Without a doubt, Ministerie van Ambiente has prepared us not one but two quality events for Minimal lovers.

«We also remind you that the TICKET for the BOAT will cost $ 50, and that it will have a LIMITED capacity.»

So we recommend to buy your ticket as soon as possible and ensure your enjoyment at the party, with this ticket you can also access 7West.

Finally, in Valetronic we share the most recent podcast that the artist Dragutesku recorded for Trommel Music.

«The PODCAST was completely recorded with unreleased tracks from DRAGUTESKU, as well as a good portion of his next album.»

For the new release number 189 of PLAY GROOVE RECORDINGS, we count with the compilation MEDELLIN MUSIC WEEK V.A 2020 that gathers five original cuts of 12 well-known artists of the electronic music scene.

After the success of the first compilation of the Medellín Music Week 2019; Play groove Recordings introduces for the second year in a row a compilation that brings together the best electronic underground sounds of the moment. For this special release of the MEDMW2020, we count with productions by acclaimed artists such as Tomi & Kesh, Alessandro Diruggiero, White Off; Sauvage Back, Mesquitas, Agustin Klein, Christian DM and Mediahora.

The compilation begins with the Left To Right cut by the talented duo Tomi & Kesh alongside Alessandro Diruggiero, with a track that totally embraces the essence of Tech-House; with an unstoppable and energetic groove, lots of rhythmic percussion and small vocal samples that give the production an excellent hype.

Keeping the same line of the first track, it»s followed by The Thrill from the White Off duo, where they present us a fresh and amusing Tech-House reference. In addition to the predominant funky basslines, they also include in an unique way a processed vocal sample from Walking On A Dream by the band Empire Of The Sun.

Then, halfway through the compile, we have the Moroh cut of Sauvage Back; a strong groovy and hypnotic example of Deep Tech with layers of pads and synthesizers in its development; an elegant production with immersive basslines and a pulsating melody.

In the next to last cut, we have an excellent collaboration between the artists Mesquitas and Agustin Klein named Time Limit. A solid example of Deep Tech where the 303 riffs, small vocal cuts and dirty funky basslines takes control of your senses in a totally mesmerizing voyage.

Finally, to close the MEDMW2020 release, we have the Green Light cut by producers Christian DM and Mediahora; where they combine styles in an eclectic production full of minimalist soundscapes.

From beginning to end it’ s a track packed with little sound sparkles, rimshots and different elements that give an incredible rhythm & soul to the composition.

Finally, at Valetronic we invite you to follow the social networks of all the artists involved in the creation of this great compilation.

We also take the opportunity to invite you to check out the review we prepared of the recently compiled MIAMI MUSIC WEEK 2020 by Play Groove Recordings.

For second year in a row, the label PLAY GROOVE RECORDINGS reunites the best artists of the current scene in the compiled MIAMI MUSIC WEEK, which includes 5 original cuts in an essential release for the dancefloor.

The Miami Music Week compilation begins with the 2 Night cut by artists Martin Occo and Brad Brunner, where they combine styles in a solid reference of the best Tech House style, full of percussive rhythms, vocal samples and a lot of funk.

Then follows another Tech House bomb for the dancefloor, this time with the track Keep On by the duo Tomi & Kesh along with Charles Pierre; where they present us a groovy cut with involving basslines, tribal percussion and little vocal sample cuts adding an incredible energy and hype.

In the next 3 references we will be listening to a style more focused on the Minimal and Deep Tech genres.

Being the first one the Moan cut by the artists Jordan2 and Gianluca Rattalino; where they emphasize an avant–garde and futuristic beat with strong bass lines, spacey atmospheres and a transcendental female vocal.

Then we have the cuts Vietnam Love and Self Deception by the artists Corra DN and Triple Letter, where they present two elegant and clean references of Minimal and Deep Tech. In Vietnam Love the producer Corra DN introduces dub atmospheres in a progressive cut with a very rhythmic ending. On the other hand, Triple Letter closes the release with a dub cut full of experimental sounds that it triggers in a hypnotic groove loaded with pads, synthesizers and a vocal sample from the future.

Finally, at Valetronic we invite you to follow the social networks of all the artists involved in the creation of this great compilation.

We also took the opportunity to invite you to read our review of Play Groove Recordings‘ previous release called Diagonals EP. 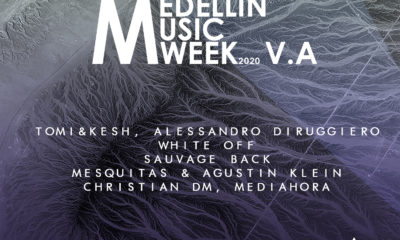 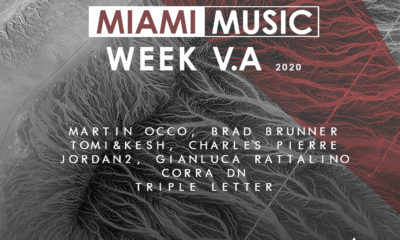 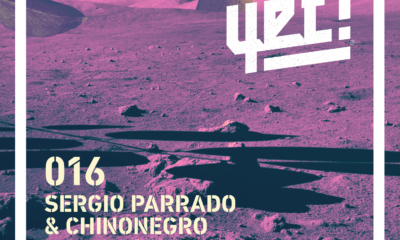 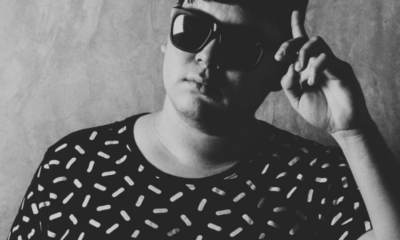 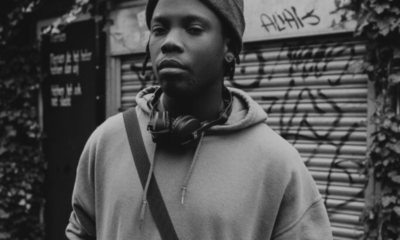 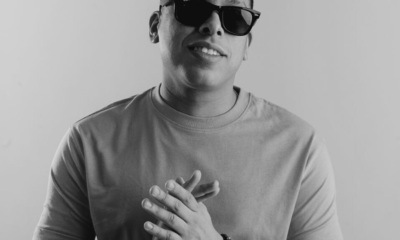